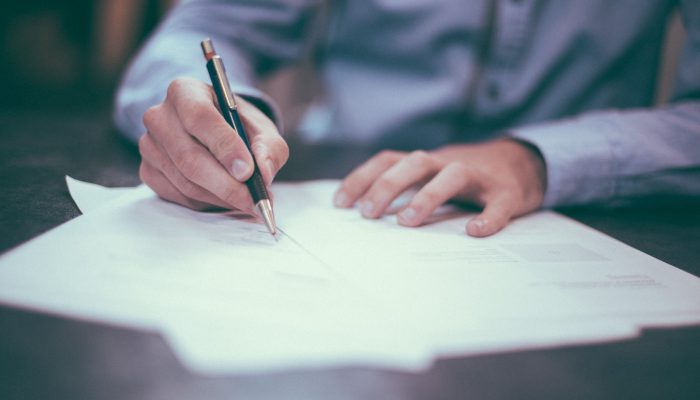 The South Dakota Supreme Court ruled Thursday that certain records related to search warrants cannot be sealed from the public.

The ruling was a victory for the Argus Leader and ProPublica. The two media organizations had sought records related to a criminal investigation into an individual who has been publicly identified as an “Implicated Individual.” Although the Argus Leader and ProPublica know the identity of the Implicated Individual, the two organizations have been unable to publish the person’s name because they are parties to a court case that has been under seal.

The Argus Leader was represented by Jon Arneson and ProPublica by Jeff Beck. Both are Sioux Falls lawyers.

Although the media organizations won a victory in the case in Thursday’s ruling, the justices extended the seal on the case in order to allow the implicated individual time to file a rehearing with the Supreme Court.