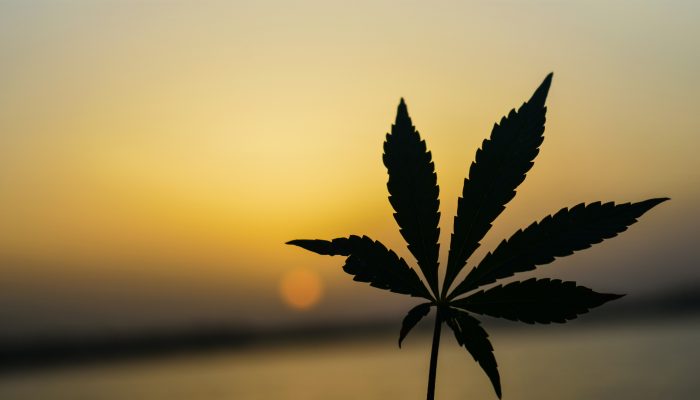 South Dakota activists announced on Sunday that they will not be turning in signatures for a marijuana legalization initiative in time for an initial Monday deadline—but they’re not giving up, as a federal court ruling may give them until May to make the 2022 ballot.

South Dakotans for Better Marijuana Laws (SDBML) had wanted to turn in enough valid signatures by Monday, the state’s original deadline, “in order to be certain of ballot qualification.”

“It was our preference to file by Monday in order to avoid any potential legal challenges,” the group said.

But in August, the U.S. District Court for the District of South Dakota ruled that the state election law requiring that signatures for ballot initiatives be submitted one year ahead of the election was unconstitutional and enjoined officials from enforcing that rule, pushing the deadline to six months before an election.

It appears that the state isn’t pleased with the court’s ruling, however. On the secretary of state’s site, there’s a note emphasizing that “litigation in this case is ongoing.”