Skip to content
State Anti-Protest Laws and Their Constitutional Implications 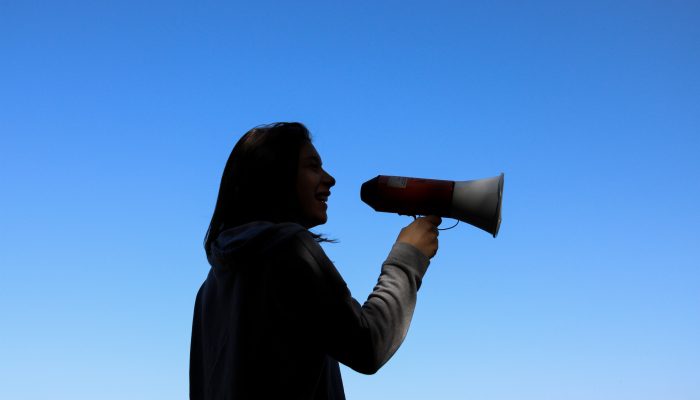 In the past several years, state legislatures across the country have passed anti-protest laws designed to curb the rights of political protesters and increase their exposure to criminal penalties.

Though a few members of Congress have introduced federal anti-protest bills, none has yet been signed into law, making state capitols the primary arena for this trend. As of September, 20 state legislatures have enacted 36 laws since January 2017 that penalized different forms of protest-adjacent activity. Another 25 state legislatures have considered (or are currently debating) similar bills with varying levels of intensity. This tracker created and maintained by the International Center for Not-For-Profit Law provides an up-to-date record of proposed and enacted anti-protest legislation at both the state and federal levels.

Recent media coverage of this trend has tended to characterize such laws as a response to the Black Lives Matter protests that followed the murder of George Floyd in the summer of 2020. While state legislators did introduce—and sometimes enacted—a flurry of anti-protest bills in the aftermath of the Black Lives Matter protests, those laws were only the latest, most prominent example of legislative backlash against popular protest movements around the country. The first wave of laws were proposed and passed back in 2017, with more following in each subsequent year, many in response to the protests against the Keystone and Dakota Access pipelines. Sponsors of anti-protest bills have painted different actors, usually Black Lives Matter supporters or indigenous and environmental activists opposing oil pipelines, as threats to public safety or important commercial interests warranting the criminal penalties contained in such legislation.