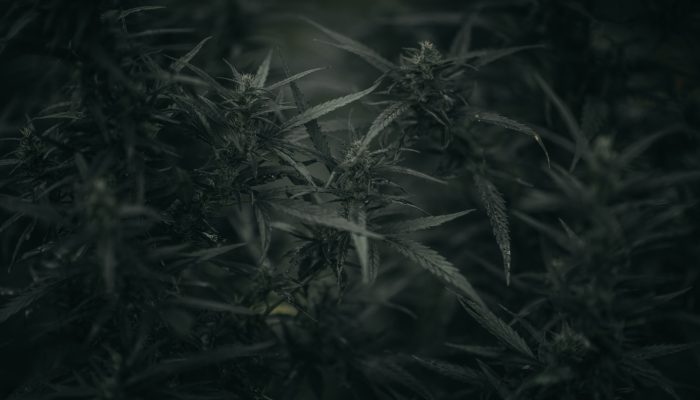 A marijuana lobbying organization isn’t waiting on the South Dakota Supreme Court to decide if cannabis is outright legal for adult use in the Mount Rushmore State.

For the last five months, South Dakotans for Better Marijuana Laws (SDBML) has been waiting along with the rest of the state for the court to issue a ruling on Constitutional Amendment A, which aimed to make possession, sale and cultivation of the drug legal in South Dakota.

After it earned approval from 54% of voters last November, Gov. Kristi Noem and a pair of law enforcement officers challenged the votes legality. Lawyers argued the case in front of the Supreme Court in late April.