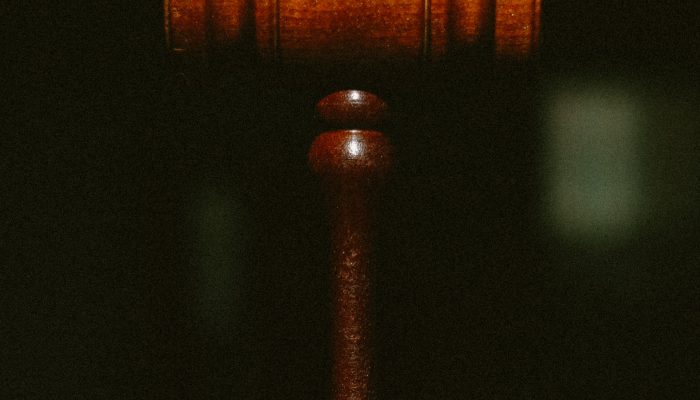 Prosecutions and federal felony cases matters, many – if not most – arrests do not end up as a criminal conviction with formal sentencing after a full trial before a judge or jury, but instead are resolved out of the courtroom in what is called “plea bargaining.”  This involves attorneys representing both the government and the accused entering into negotiations without formal hearings or judicial input.

What is Plea Bargaining?

Plea bargaining is akin to a civil lawsuit’s settlement talks.  However, in plea bargaining the criminal defense lawyer and the state ADA (Assistant District Attorney) or federal AUSA (Assistant United States Attorney) work together to find a mutually acceptable plea deal regarding conviction and sentencing.

Essentially, the defense attorney will negotiate with the government in first, charge bargaining and thereafter, bargaining on the sentence.  Plea negotiations initially focus upon the criminal charges filed against the accused.  They will involve bargaining on what specific charges will be involved in any plea deal.  Sentencing negotiations then focus upon the range of punishment in the form of imprisonment, fines, or alternatives to incarceration as part of a sentencing agreement based upon the agreed-upon charge bargain.