Skip to content
Hate crime laws lack uniformity across the US 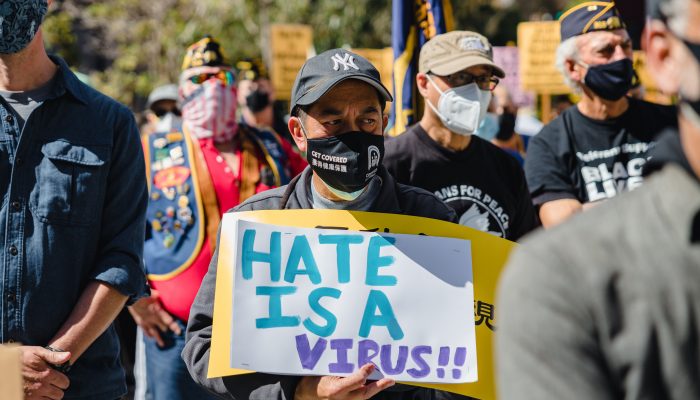 More than half a century since they were modernized, hate crime laws in the U.S. are inconsistent and provide incomplete methods for addressing bias-motivated violence, according to a new report by advocates for better protections.

The report, first shared with The Associated Press ahead of its Wednesday release, is a comprehensive national review of hate crime laws that shows gaps and variances in the laws. Due to the complexity of hate violence, certain statutes meant to protect racial minorities and marginalized groups are less effective, as a consequence of bias in the criminal justice system, the report says.

The existing laws can even discourage hate crime victims from coming forward, advocates say in the report, which also cites widespread flaws in the collection and reporting of data.

Read the full story at the Associated Press.