Skip to content
Justice reforms working, but not as well for minor offenders in SD 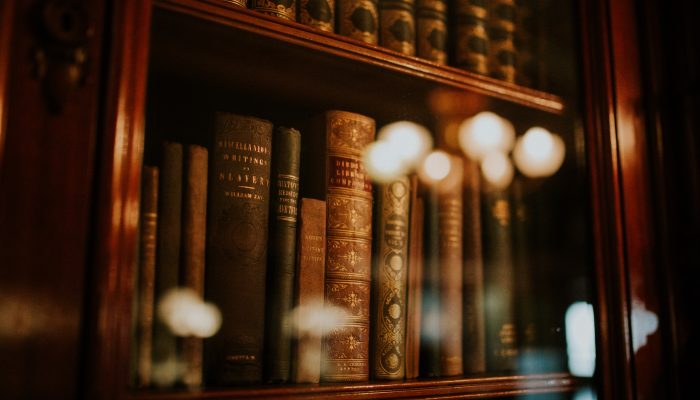 A series of juvenile justice reforms enacted in South Dakota over the past decade have kept more low-level minor offenders out of detention centers and away from criminal activity that could land them in the adult system, according to state officials.

But state data show that youth of color — who make up a wide majority of the population in the juvenile justice system — have not benefited as much from the reforms and are still being detained in locked facilities at much higher rates than white youths.

In the early 2010s, South Dakota placed children in a detention center after an arrest at a higher per-capita rate than any other state in the country, and almost half of the youth offenders who spent time in a detention facility ended up in the criminal justice system.