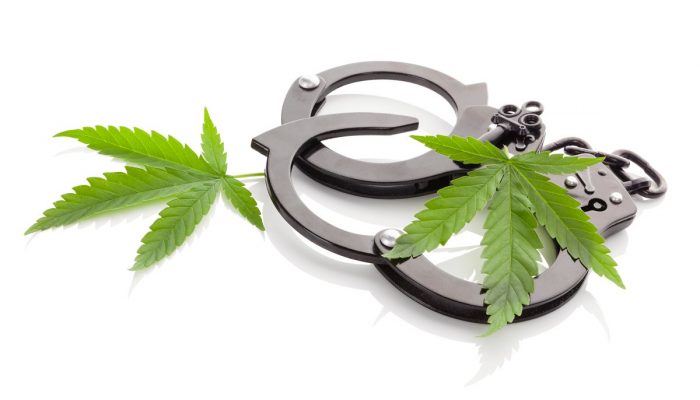 As the residents of South Dakota wait for the state Supreme Court’s decision on the legal status of pot penalties, local law enforcement agencies are left to field the question. ‘Is the personal use of marijuana legal?’

As it turns out, there is debate even amongst some top law enforcement officers.

In a previous interview with the Pioneer, Lawrence County State’s Attorney John Fitzgerald stated that there could be a legal argument made for recreational marijuana use as of July 1 regardless of Sixth Circuit Court Judge Christina Klinger’s ruling that Amendment A violated Article XXIII, of the South Dakota State Constitution, and therefore still illegal. It was later identified that Fourth Circuit Judge Kevin J. Krull of Meade County had also filled a ruling that Amendment A was unconstitutional on the same grounds.

“Typically these circuit judges have binding authority in their circuit, but one judge’s authority or decision in a circuit is not necessarily binding on every other circuit in the state, that’s usually reserved for the South Dakota Supreme Court. What they say goes, that’s the last and final decision to be made,” Fitzgerald asserted.