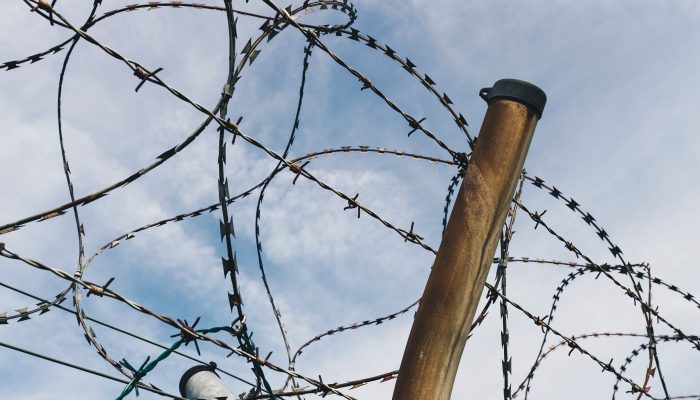 The prison, which opened in 1881, is rarely a happy place. It’s where scores of men serve sentences for crimes and a few await the end of their life in a state-sanctioned execution.

On the crest of a hill overlooking Sioux Falls, the state pen is a gloomy reminder of the misdeeds of mankind. Usually, that means the inmates.

But in recent days, the pall was cast over two men and the system that put them in places of authority. Secretary of Corrections Mike Leidholt and State Penitentiary Warden Darin Young were placed on administrative leave, Gov. Kristi Noem announced July 13. Two days later, they were fired.

Read the full story at the Aberdeen News.