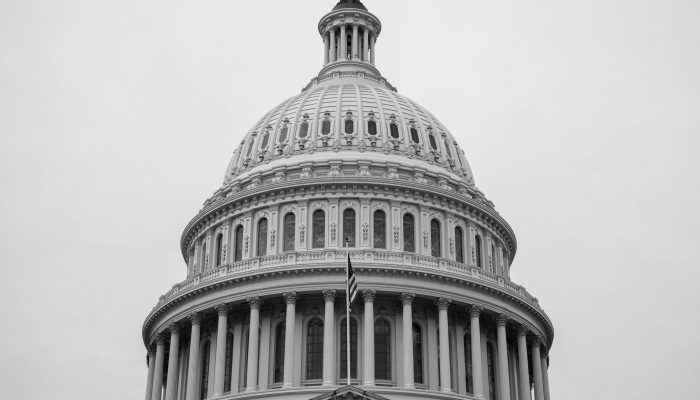 A prohibition on interstate use or cultivation of marijuana may no longer be necessary or proper to support the federal government’s piecemeal approach,” Thomas, one of the court’s most conservative justices, wrote in a statement.

The court’s decision not to hear a new case related to tax deductions claimed by a Colorado medical marijuana dispensary prompted Thomas to issue a statement that more broadly addressed federal marijuana laws.

Thomas stated that a 2005 ruling in Gonzales v. Raich in particular, which determined that the federal government could enforce prohibition against marijuana possession, may be outdated.

Read the full story at CNBC.