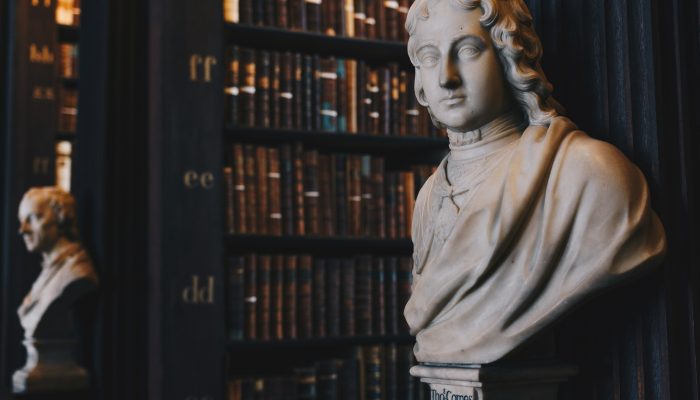 New laws ranging from a new fee on elective vehicles to longer permits for feedlots passed the legislature take effect this week as do added restrictions to teen driving rules, which were passed a year ago but saw delayed implementation.

The legislature in Pierre took noteworthy actions on record infrastructure projects in 2021, as well as engaging in fights over marijuana and transgender participation in youth sports. But the body passed a slew of laws that go into effect this Thursday, July 1, including a number of items with wide, almost universal bipartisan support.

Read the full story at The Globe.