Skip to content
As the day nears, here’s what you need to know about marijuana in SD 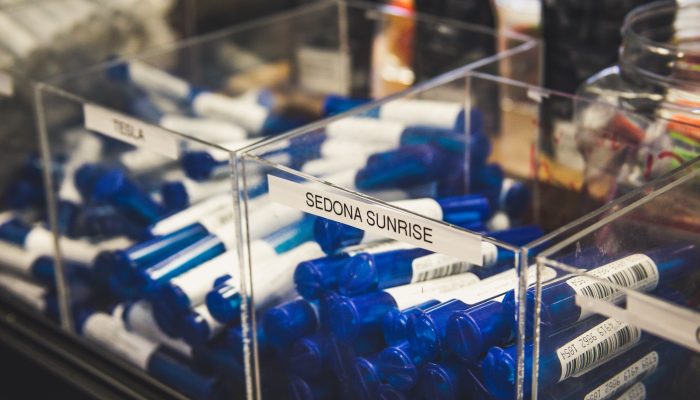 Recreational marijuana is illegal in the state of South Dakota. Full stop. According to Neil Fulton, Dean of the University of South Dakota Knutson School of Law, until the South Dakota Supreme Court issues a decision, the February ruling issued by State Circuit Judge Christina Klinger which declared the amendment invalid still stands.

Fulton says that even if the Supreme Court were to overturn Judge Klinger’s ruling, South Dakotan’s would not be able to immediately begin using recreational marijuana. “It’s the difference between the theoretical legality and the practical implementation of legal marijuana,” says Fulton, discussing the further legal and regulatory challenges that would need to be navigated. “The first will be in place immediately — the practical legality and availability will take some time.”