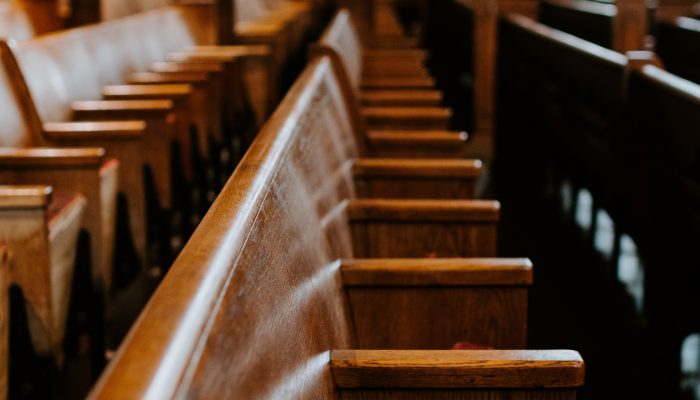 Following America’s failed experiment with mass incarceration and over-criminalization, an estimated 70 million to 100 million Americans now have some type of criminal record. While felony records carry the greatest stigma, in the digital era, any record—no matter how old or minor—can stand in the way of reentry, economic stability, and full participation in society.

The proliferation of criminal background checks alongside the sharp rise in the share of the population saddled with the stigma of a record—which has reached 1 in 3 U.S. adults—have become major drivers of poverty and racial inequality in the United States. Nine in 10 employers, 4 in 5 landlords, and 3 in 5 colleges and universities now use background checks to screen out applicants with criminal records. Often called “collateral consequences,” the resulting barriers to employment, housing, education, and other basics put economic stability, let alone upward mobility, out of reach for tens of millions of individuals and families—disproportionately from communities of color—who have been affected by the U.S. criminal legal system.

Black, Indigenous, and Latino communities have been particularly harmed by the dramatic increase in the number of people with records. Decades of biased policing and charging have resulted in people of color disproportionately bearing the brunt of mass incarceration and overcriminalization in the United States, and likewise, the criminal records crisis has also exacerbated stark levels of racial inequality. A recent study by the Brennan Center found that people who have been incarcerated see their subsequent earnings reduced by an average of 52 percent, with an average lifetime earnings loss of nearly half a million dollars; in the aggregate, people with criminal convictions face lost wages in excess of $372 billion every year. As Michelle Alexander argued in her watershed tome The New Jim Crow, mass incarceration and its often lifelong collateral consequences serve as core underpinnings of the fabric of structural racism that defines much of 21st century American society. Black, Indigenous, and Latino people are disproportionately criminalized and more likely to have a record and be treated unfairly across society because of it.

Read the full story at Center for American Progress.