Skip to content
Difference Between Alienation of Affection & Criminal Conversation 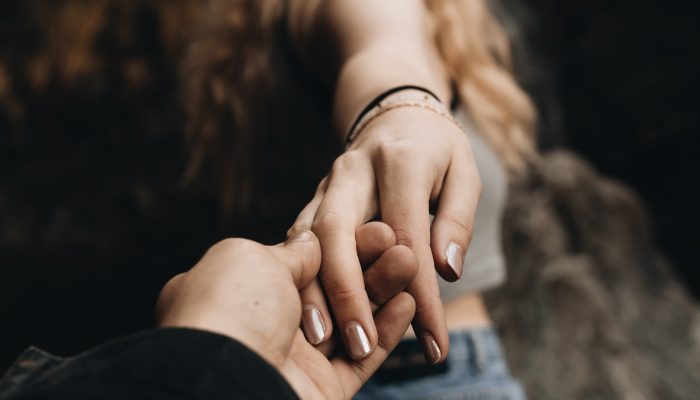 When discussing civil lawsuits over adultery, the legal claim known as Criminal Conversation is generally lumped together with another legal claim called Alienation of Affection. Both legal claims have fallen out of favor over the years in most states. In fact, only seven U.S. states still allow alienation of affection and criminal conversation lawsuits – Hawaii, Illinois, Mississippi, New Mexico, North Carolina, South Dakota, and Utah. In both types of lawsuits, the defendant is a third-party and not one of the spouses in the marriage.

Although the two legal claims are very similar and are often brought together in the same lawsuit to maximize the possibility of liability and recovery, they do have different elements.

Read the full story at My Family Law.