Skip to content
Amendment A case may set a path for S.D. ballot measures 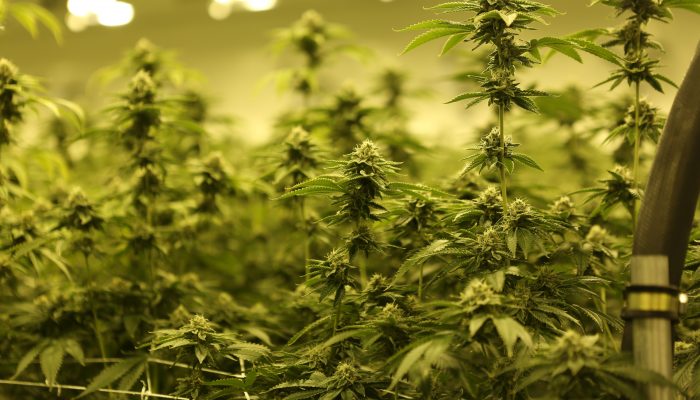 A majority of South Dakota voters decided November 3 that marijuana should be legal for people age 21 and older. But 17 days later, a challenge arose in Hughes County Circuit Court. On Wednesday, the South Dakota Supreme Court will hear the argument about whether the route Amendment A took to the ballot was valid and whether the result — 225,260 yes to 190,477 no — counts.

Governor Kristi Noem, a Republican, is trying to get the vote on Amendment A declared invalid. Circuit Judge Christina Klinger, whom the governor appointed two years ago, found in the governor’s favor and issued a 12-page ruling on February 8. A former U.S. attorney for the district of South Dakota, Brendan Johnson, a Democrat, sponsored the ballot measure. His side appealed the judge’s decision to the South Dakota Supreme Court.

The five-member Supreme Court will hear the appeal Wednesday in its chamber on the Capitol’s second floor, across the rotunda from the governor’s office. The Supreme Court also took a special extra step by reserving room 414, on the Capitol’s fourth floor, for people to listen to a live simulcast of the argument that starts at 10 a.m. CT.

Read the full story at KELOLAND.