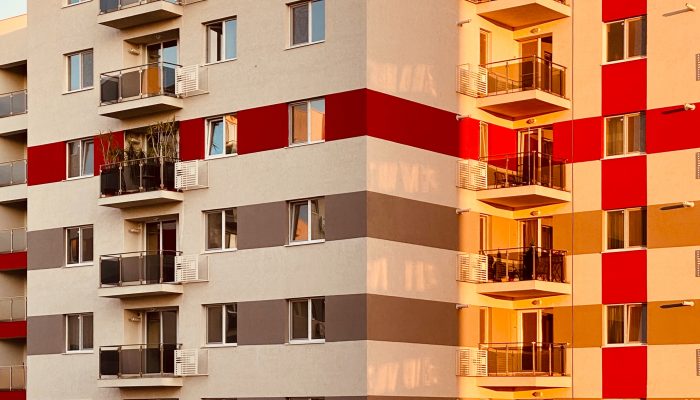 Iowa Gov. Kim Reynolds (R) on Friday signed into law a new bill condemned by housing advocates and city officials that would allow landlords to turn away tenants who receive Section 8 vouchers to help them pay rent.

The bill, which passed in both chambers of the Republican-controlled Iowa General Assembly in March, prohibits counties from adopting laws that would prohibit a landlord “from refusing to lease or rent out a dwelling unit to a person because of the person’s use of a federal housing voucher issued by the United States department of housing and urban development.”

The measure, which goes into effect Jan. 1, 2023, will override laws preventing the practice currently in place in three Iowa cities: Des Moines, Iowa City and Marion.

Read the full story at The Hill.