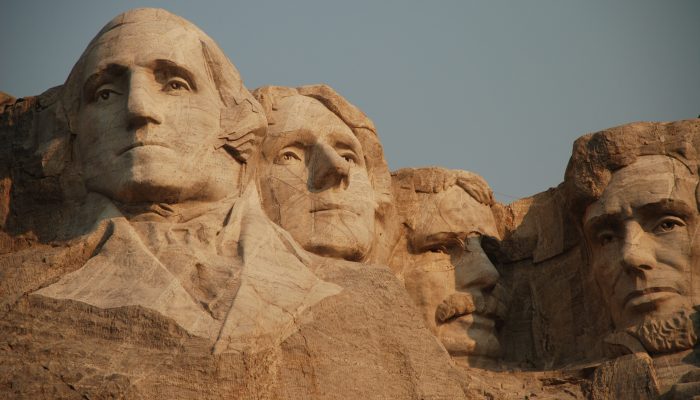 The South Dakota Supreme Court on Wednesday, April 28, will get its chance to de-fang one of the toughest drug laws in the nation.

Roger Baron, professor emeritus at the University South Dakota School of Law, said he doesn’t believe the high court has shown a “particular propensity to be overly hostile” toward drug cases. But Baron also dinged the court for “extreme sentencing” in an op-ed published earlier this year, especially in the case of juvenile offenders.

“When you talk about the South Dakota Supreme Court, that court gives wide deference to whatever the trial judge does,” Baron said. “But in this case, they’re going to look at it brand-new.”

The court will first hear oral arguments in a challenge to Amendment A, a constitutional amendment passed by voters in November that would legalize recreational marijuana. While legally separate from the technical constitutional issues before Wednesday’s case, the court’s sterner demeanor on punishment, especially in front of drug crimes, was nevertheless most recently on display in a unanimous opinion, penned by Justice Janine Kern, who has been on the bench for six years.

Read the full story at the Dickinson Press.