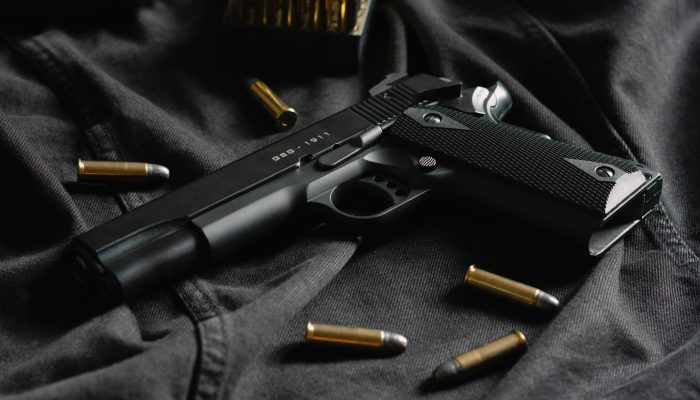 In a major foray into gun rights, the Supreme Court on Monday agreed to take up a lower court ruling that upheld New York’s restrictive gun-perm law.

At issue in the case, NY State Rifle & Pistol Assoc. v. Corlett, is how much the Second Amendment protects the right of individuals to carry concealed weapons outside their home for self-defense. The case will likely be argued in the fall.

The court’s decision follows mass shootings in recent weeks in Indiana, Georgia, Colorado and California, and a surge in firearms sales, particularly to first-time gun buyers.

While most states permit gun owners to carry their firearms when they go out, New York and seven other states — California, Delaware, Hawaii, Maryland, Massachusetts, New Jersey and Rhode Island — have some restrictions.
Read the full story at NPR.