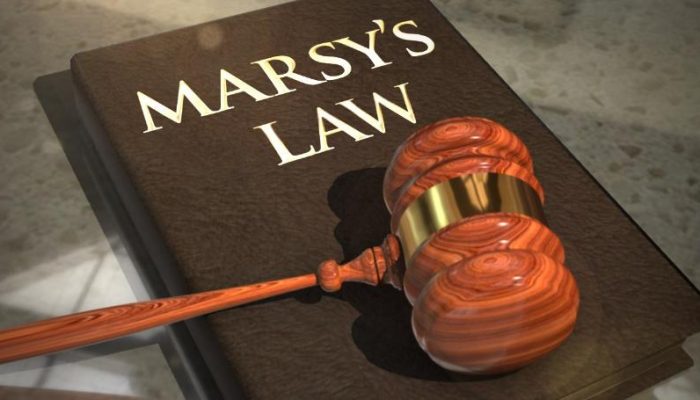 Siouxland crime victims are pushing for Iowa lawmakers to pass their own version of Marsy’s Law.

Marsy’s Law was founded in California. It’s named for Marsalee Nicholas, who was stalked and murdered. Her family said they were never notified Marsalee’s killer was released on bail.

Advocates of Marsy’s Law for Iowa said they want to even the playing field for victims of crime.

State director of Marsy’s Law for Iowa Eric Baker said victims of violent crime in Iowa do not have constitutional rights.

“We’re one of only 14 states where victims don’t have constitutional rights like notification on the status of their offender. The right to restitution. Even as simple the right to be informed of their rights,” Baker said.