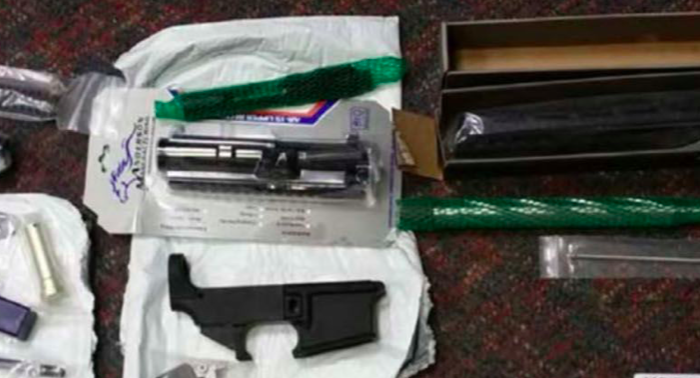 According to whitehouse.gov the President’s executive orders address ‘ghost guns,’ stabilizers that can convert pistols to short-barrel shotguns, red flag laws that allow family members or law enforcement to petition for a court order temporarily barring people in crisis from accessing firearms if they present a danger to themselves or others, evidence based community violence prevention and to have the U.S. Department of Justice issue an annual report on gun trafficking.

It’s difficult to determine if the EOs would directly impact the thousands of residents who have active pistol permits in South Dakota. The EOs refer to guns made by kits, and braces and stabilizers for pistols.