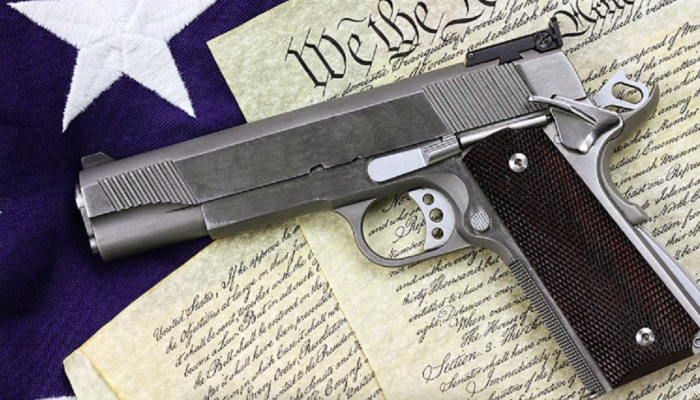 The law, which some advocates call “constitutional carry,” will take effect July 1.

“Today I signed legislation that protects the 2nd Amendment rights of Iowa’s law-abiding citizens while still preventing the sale of firearms to criminals and other dangerous individuals,” Reynolds, a Republican, said in a statement after signing the measure Friday afternoon.

Democrats and gun violence prevention groups say the law will roll back background checks on handgun sales between private citizens. That’s because, under current law, Iowans must pass a background check to obtain a permit to carry or acquire a handgun before they can legally buy one in a private sale.