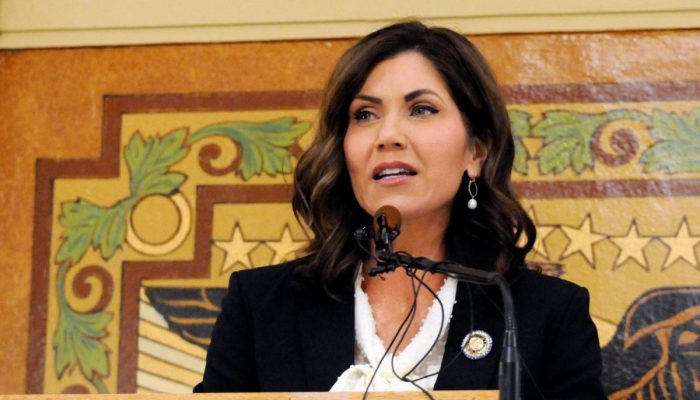 The governor’s website indicated that three bills related to gun ownership and the use of deadly force were signed into law over the past week: Senate bills 111, 100 and 1212.

Among the provisions signed into law are restrictions on the seizure and restriction of firearms for those accused of a crime, and a reduction in state fees for concealed-carry permits. Police officers will still be allowed to temporarily disarm people while they are lawfully detained.

Read the full story at The Hill.