Skip to content
Stand your ground law, shot down 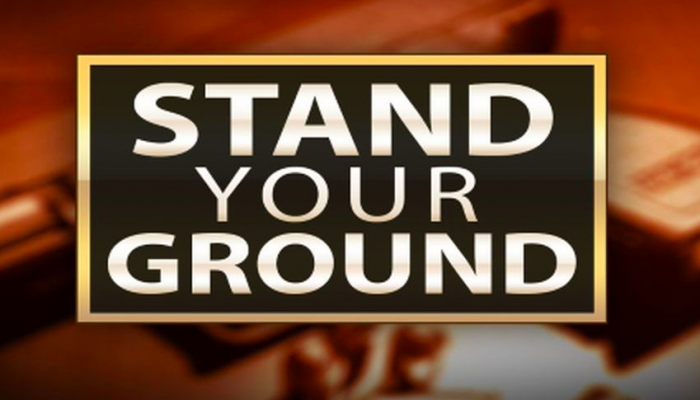 HB 1212 (Stand Your Ground), has been resurrected in the Senate using a controversial “smoke out” rule just hours after it was killed off in the Senate Judiciary committee. The bill will now have the chance to be debated by the Senate at large.

A controversial bill failed in a senate committee on Thursday that would have given private citizens the right to use deadly force if they believed it was necessary to “prevent the imminent commission of a forcible felony” if they are “in a place where the person has a right to be.”