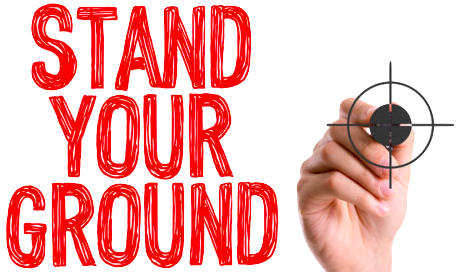 State senators must decide in the coming days whether South Dakota’s 19th-century stand your ground laws permitting people to use of force in self-defense are clear or should be made stronger.

The state House of Representatives voted 61-7 Thursday night for HB 1212 to strengthen them. Every Republican in the chamber backed the legislation, while every Democrat there opposed it.

The legislation is patterned after Florida law, according to sponsor Kevin Jensen. He said it’s “not really” a ‘stand your ground’ measure. The six-page bill however uses the specific phrase “has the right to stand his or her ground” in several places.

“If you look at the bill carefully, this is not a gun bill. The word ‘gun, firearm, pistol’ doesn’t even exist in the bill. Why? Because self-defense can be with anything. You can defend yourself with a knife, a baseball bat, a tire iron, and your fists, when it comes down to this use of force, and that’s what the whole thing was about, was clarifying use of force,” Jensen said.