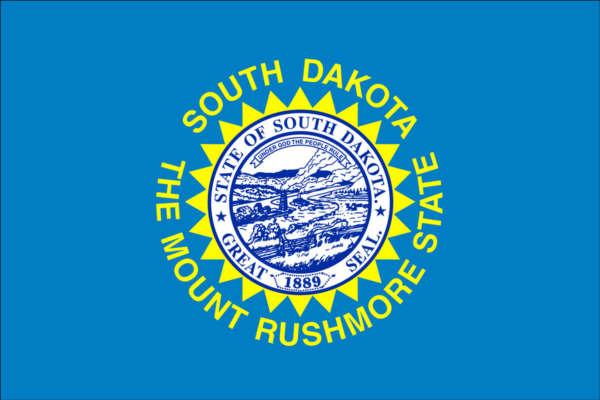 The South Dakota Senate on Wednesday approved a pair of proposals aimed at criminal justice reform by bolstering training for law enforcement officers and allowing young convicts sentenced to life in prison a chance for parole after they reach the age of 50.

Gov. Kristi Noem pushed the bill to require police officers to receive training on handling people resisting arrest. It would require them to retake the training every two years. It came after the governor last year committed to address law enforcement reform after George Floyd, an unarmed Black man, was killed by a white police officer in Minneapolis.