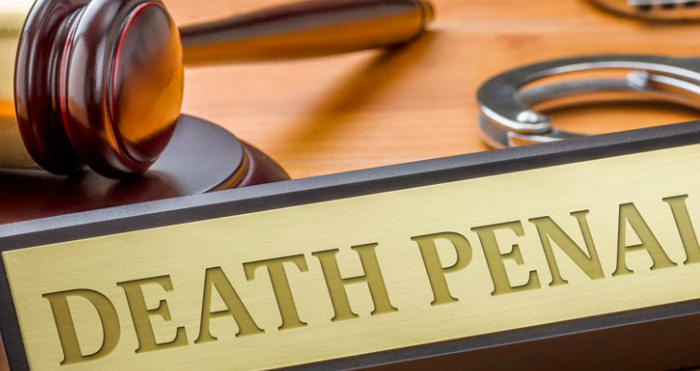 A bill introduced in the South Dakota Senate would change the death penalty law and who can be sentenced to die for a crime.

Senate Bill 98 would, in essence, limit the death penalty only to those directly involved in the taking of a life of a first responder or law enforcement officer.

“I am the first legislator in the history of the state of South Dakota who has personally sentenced a man to death,” said Arthur Rusch.

For 18 years, state Senator Arthur Rusch of Vermillion was referred to as Judge Arthur Rusch. He presided over the 14 counties of the first judicial district in South Dakota.

It was Rusch who looked at Donald Moeller and told him he would die by lethal injection.

Rusch says that experience impacts him to this day. He says it’s also hard on jury members. Instead of a complete repeal, this bill leaves the state’s death penalty intact for those who killed a law enforcement officer, corrections officer or firefighter. There are many in the legislature who believe the death penalty is a deterrent, Rusch says his experience as a judge tells him otherwise. He points to the case of George Sitts who was convicted of killing two law enforcement officers in 1949.