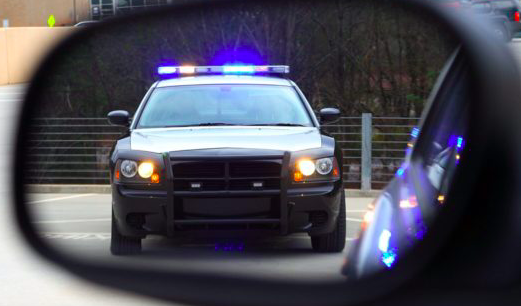 In her annual televised Condition of the State address — which she switched from its usual daytime slot to evening in hopes of reaching more Iowans — also proposed sweeping programs to bridge Iowa’s digital divide and educate students.

Though her 41-minute speech, delivered as usual in the Iowa Capitol, was packed with proposals for legislators to take up this year, none was perhaps more significant than her pledge to introduce legislation she said promotes social justice and protects law enforcement officials. Reynolds said she will propose a ban on racial profiling by police, and also define punishments for anyone who participates in a riot or attacks law enforcement officers.

“I’ll be introducing a bill that protects law enforcement and continues our march toward racial justice,” the Republican governor said, according to her prepared remarks. “The bill will make clear that if you riot or attack our men and women in uniform, you will be punished. We won’t stand for it. The bill will also ban racial profiling and other forms of disparate treatment. Because no actions should ever be taken based upon the color of someone’s skin. As Martin Luther King Jr. recognized, ‘Injustice anywhere is a threat to justice everywhere.’”

Read the full story at The Gazette.