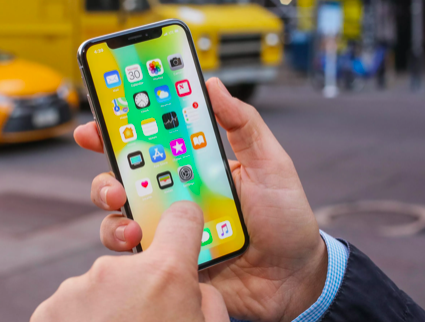 The Supreme Court on Monday indicated serious reservations about the ambiguity and scope of the nation’s only major cybercrime law, hinting it may narrow the law’s applicability to avoid criminalizing such acts as checking social media at work.

During arguments in a case involving a Georgia police officer convicted of violating the 1986 Computer Fraud and Abuse Act by accessing a license plate database, the justices pushed a Justice Department lawyer to explain how a ruling in the government’s favor wouldn’t open the door to prosecutions of innocuous behavior. Those could include browsing Instagram on a work computer or performing public-spirited security research to test a system for vulnerabilities.

Read the full story on POLITICO.