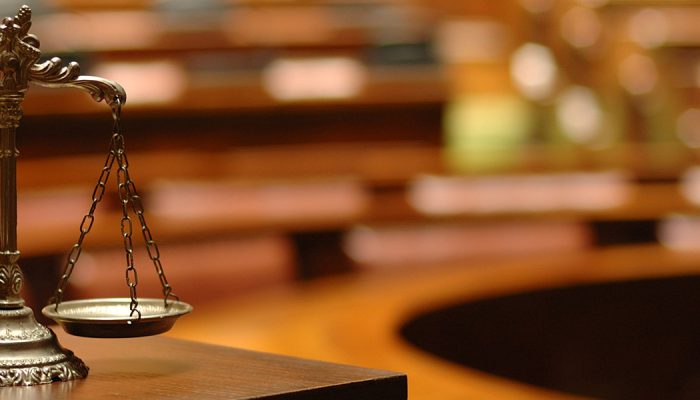 Criminal Justice Reform – The United States’ criminal justice system is broken. We have less than 5 percent of the world’s population but nearly 25 percent of its prisoners. Mass incarceration has crushing consequences: racial, social, and economic. It reinforces systemic patterns of racial inequity across our society, with vastly unequal treatment at every step. And it is not necessary to keep our communities safe.

Plainly, criminal justice reform must be a core response to the demand for racial justice given voice in the wake of the killings of George Floyd and Breonna Taylor. If we are to make clear as a society that Black lives matter, there must be a new relationship between police and the communities they are charged with serving and protecting. But reform must go far deeper than policing to address the broad reach and overreach of the criminal justice system, its harshly punitive approach, and the need to invest in communities. We must reimagine the justice system. We must finally and fully commit to the vision that safety and equality go together.

For the past decade, in fits and starts, government at all levels has finally begun to grapple with the need for reform. Amid partisan division, it has been a rare area where Republicans and Democrats have worked together. Though most criminal justice policy is set at the state level, the federal government plays an outsize role. In 2018 Congress enacted the First Step Act, meaningful but limited sentencing reform. Far more remains to be done. And the federal government, through its funding of state systems and through the actions of the Justice Department, can help to shift paradigms and move the country away from mass incarceration. Policymakers should aim high.

Read in full at Brennan Center for Justice.