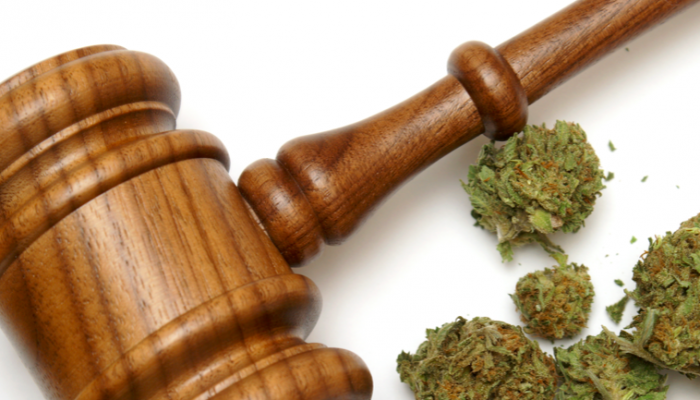 The House on Friday passed a comprehensive reform bill ending federal prohibitions on marijuana in a historic vote that marks the next significant step forward in the growing movement to legalize cannabis in the U.S.

The chamber approved the Marijuana Opportunity Reinvestment and Expungement Act, or MORE Act, by a vote of 228-164, falling largely along party lines. Five Republicans joined most Democrats in voting for the measure. The bill removes marijuana from the federal controlled substances list. If eventually passed into law, it would not automatically make recreational marijuana legal nationwide. Individual states would still have to legalize cannabis.

Passing during the waning days of a lame-duck session, the measure is almost certainly dead-on-arrival in the Republican-controlled Senate. But the symbolic victory comes amid a withering of opposition to legalization that has accelerated on the state and federal levels and shows no signs of reversal.

Friday’s vote represents the significant progress made by proponents of marijuana legalization in the last two decades and comes after several states voted to legalize recreational or medical marijuana in November.