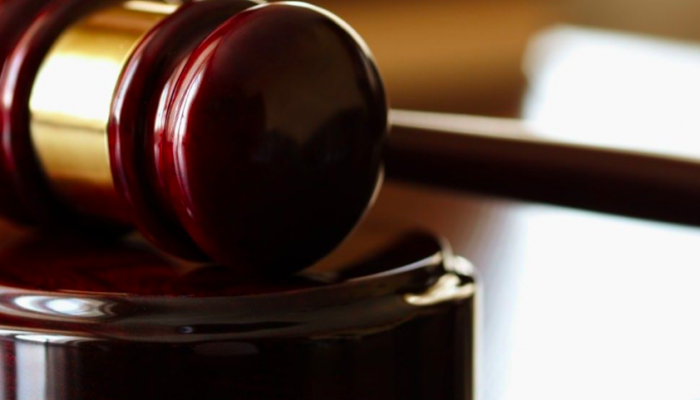 South Dakota’s top law enforcement officer says a measure for legal marijuana in the state is legal and a lawsuit challenging it should be tossed out.

In a response filed in Hughes County Court Thursday, the office of the Attorney General asked a judge to dismiss the case being brought by Pennington County Sheriff Kevin Thom and Highway Patrol Superintendent Rick Miller.

“The State respectfully requests that Contestants’ Election Contest be denied in all respects and that Contestants’ Complaint be dismissed with prejudice, in its entirety, and judgement be entered in favor of the state,” reads the filing authored by Assistant Attorney General Grant Flynn.