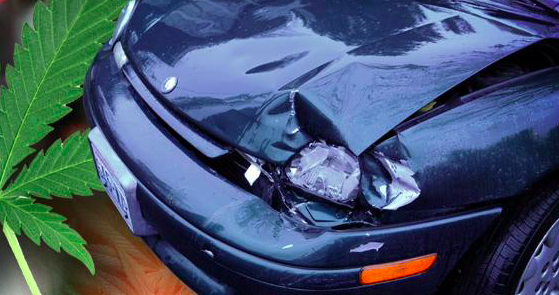 “The potential for drivers who have consumed marijuana to various impairment levels and then driving in Minnesota creates a safety risk, mainly due to the impact of marijuana on reaction time and impaired judgment on their driving,” Willmar Police Chief Jim Felt said.

Read the full story on the West Central Tribune.