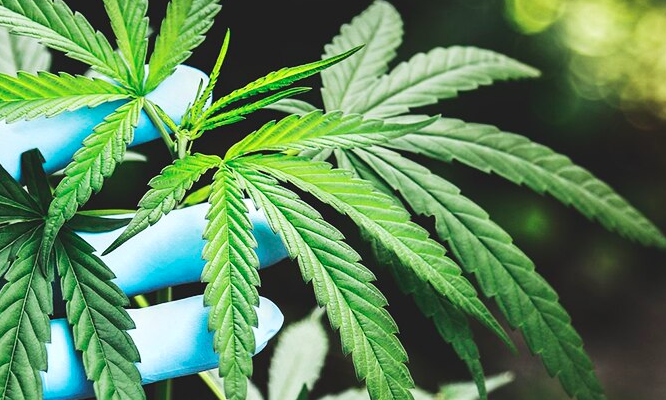 Pennington County Sheriff Kevin Thom and South Dakota Highway Patrol Superintendent Rick Miller filed a lawsuit Friday challenging the constitutionality of Amendment A, which legalized the cultivation, transport, possession and sale of marijuana in in the state.

Voters approved the amendment in the Nov. 3 election with by an 8% margin.