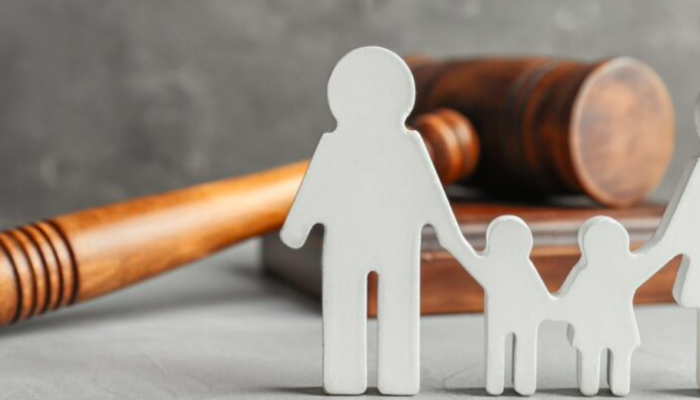 More than a dozen states, including South Dakota, don’t require a judge to factor in a child’s custody preference when making custody decisions, according to a new analysis of these laws.

The report was issued by CustodyXChange, which develops software for people managing custody issues. The company’s managing editor, Shea Drefs, said they’ve looked at a range of policies in the United States to make sure parents are fully aware of legal requirements in their respective state. The latest findings showed that in 13 states, a child’s preference doesn’t have to be considered if the court makes a final custody decision.

Drefs cited two conflicting viewpoints at the heart of the matter.

“I think everyone would probably, to some extent, agree that it’d be nice for a child to have a say in their life,” she said, “but then also, it’s understandable that we don’t want to have the child in the middle of the custody battle.”