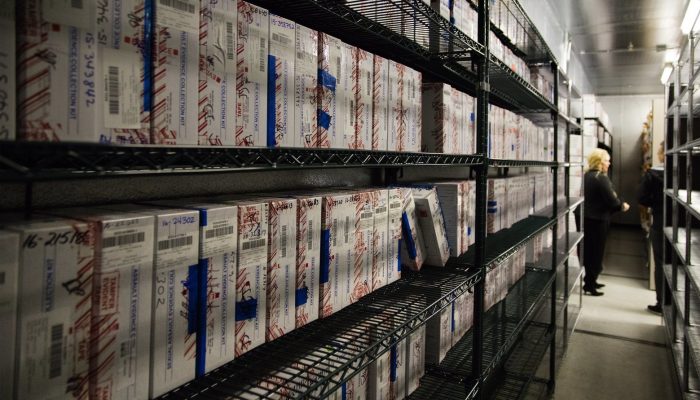 Sexual assault victims in Iowa can now track the location and testing status of their rape evidence kits as the state works to offer more transparency to an investigative process riddled by backlogs in the past.

In a news conference on Thursday, the Iowa Attorney General’s Office announced the launch of a software program called “Track-Kit,” which allows victims to follow their evidence kits from collection at the hospital to pick up by law enforcement, delivery to the Iowa Division of Criminal Investigation crime lab and back to law enforcement for analysis.

A $796,985 grant from the U.S. Department of Justice helped fund the software, which was developed by STACS DNA, a sample-tracking software company. It is available on mobile and desktop devices.

Read the full story on the Times Republican.