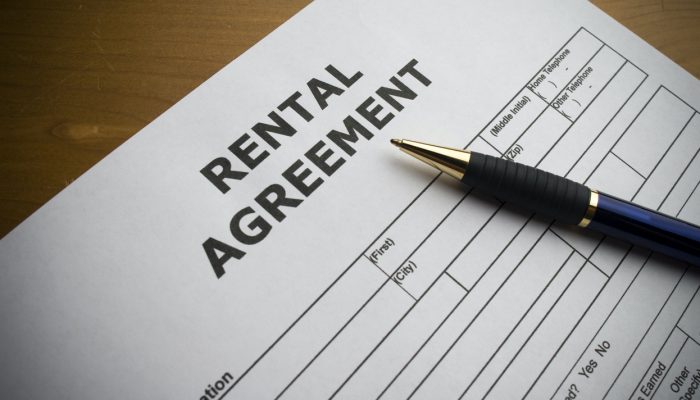 In September, the Trump administration announced a national moratorium on evictions, via an order by the Centers for Disease Control and Prevention aimed at reducing the spread of coronavirus. The four-month temporary suspension applies to any tenant who can’t make rent due to economic conditions and who presents a written declaration about their circumstances to their landlord.

But the CDC ban now faces legal challenges on multiple fronts, even as landlords continue to routinely file evictions for nonpayment of rent — the very outcome that the order was designed to prevent.

On Oct. 20, the U.S. District Court for the Northern District of Georgia heard the first case against the moratorium, Richard Lee Brown, et al. v. Secretary Alex Azar, et al.. That challenge, brought by a nonprofit called the New Civil Liberties Alliance, has been joined by the National Apartment Association, which represents some 85,000 landlords responsible for 10 million rental units. Lawyers and scholars working on behalf of plaintiffs in the cases say that the CDC lacks the constitutional authority to enact a policy affecting rents.

“This is a very sweeping measure,” says Ilya Somin, law professor at George Mason University. “It’s being done on the basis of laws and regulations that allow the CDC to adopt regulations to stop the spread of contagious disease across state lines. If these regulations are broad enough that they give the CDC the authority to adopt an eviction moratorium that applies to the entire country, then they’re broad enough to mandate or restrict almost any kind of activity.”

Read the full story at Bloomberg.