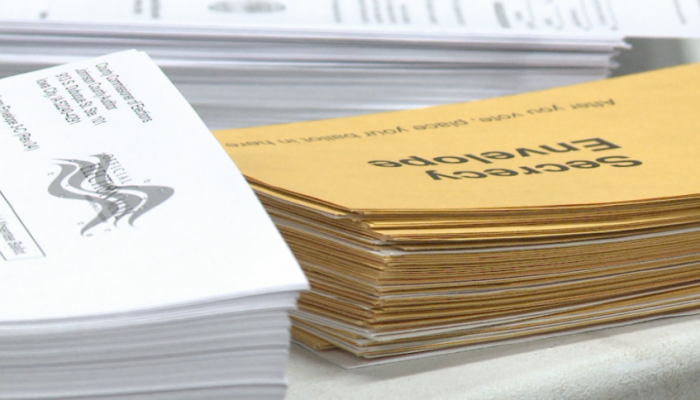 The rulings were a setback Joe Biden, who is running a close race against President Donald Trump in Iowa, while Democratic Senator Doug Jones of Alabama is seen at risk of losing his seat in the election, imperiling Democrats’ chances of seizing control of the Senate.

Opinion polls suggest a larger share of Democrats will cast absentee ballots – which include those returned by mail – than will Republicans.

In the Supreme Court, a 5-3 ruling led by the court’s more conservative justices allowed Alabama Republican Secretary of State John Merrill to block counties in the state from offering curbside voting in which people can cast ballots in their vehicles outside a polling station.

Merrill has said the ban will prevent election fraud, while proponents of curbside voting say it will help people vote during the COVID-19 health crisis.