Skip to content
Marijuana may soon become legal in SD 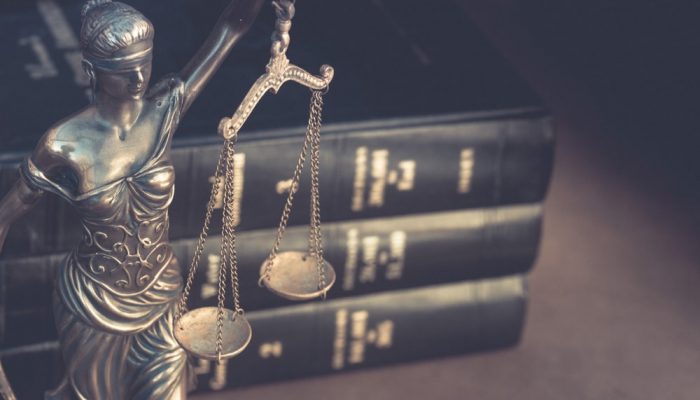 Marijuana may become legal in the state of South Dakota soon. An Initiative will be on the ballot this Nov. 3.

South Dakota voters will see Amendment A and Measure 26 on the ballot. Both measures are a simple majority, meaning each needs 50% of the vote plus one to pass.

Amendment A is “an amendment to the South Dakota Constitution to legalize, regulate, and tax marijuana.”

Measure 26 is “an initiated measure to legalize marijuana for medical use”.

Measure 26 would establish a medical program in South Dakota for people who have a debilitating medical condition.

Drey Samuelson, Political Director for South Dakotans for Better Marijuana Laws, says if passed, there would be several qualifying conditions for medical use, including heath issues such as severe debilitating pain, severe nausea or seizures.

Under the measure, patients could possess a maximum of three ounces, or as prescribed by a physician.

And he says patients will be required to obtain a registration card from the State Department of Health.

If Amendment A is passed, it would allow people 21 and older to possess, use, transport, and distribute marijuana and paraphernalia.

The amendment change would allow people to possess or distribute one ounce or less. And under some circumstances, plants and marijuana produced from those plants may also be possessed.

Read the full story at KTIV.