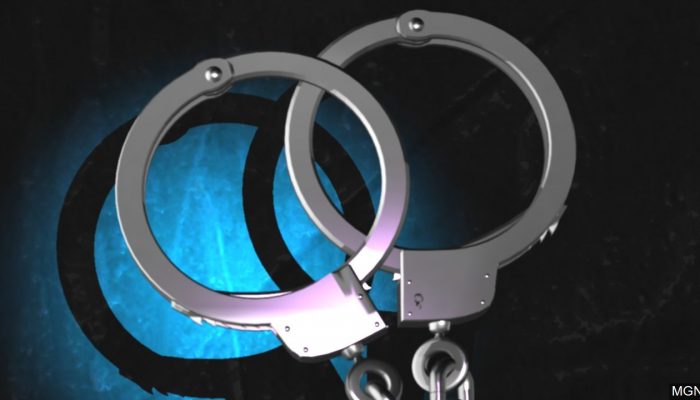 The study, commissioned by South Dakotans for Better Marijuana Laws, reveals that in one in 10 arrests in the state were for cannabis-related South Dakota arrests in 2018, with marijuana arrests increasing over the past decade. The organization was also behind initiatives to legalize both medical and recreational cannabis, both of which will receive votes in the November Election.

Conducted by Jon B. Gettman, a Shenandoah University at Virginia professor of Criminology and Criminal Justice, the study analyzed statistics from the U.S. Department of Justice’s Uniform Crime Reporting (UCR) program. According to the report, 31,883 people were arrested for cannabis in South Dakota between 2009 and 2018. Possession of two ounces or less was the reason behind 95% of the arrests. Over that 10-year span, cannabis arrests climbed 166%, from 1,586 in 2007 to 4,218 in 2018.

Read the full story at the Chicago Tribune.