Skip to content
Are you required to report it when you hit a deer? 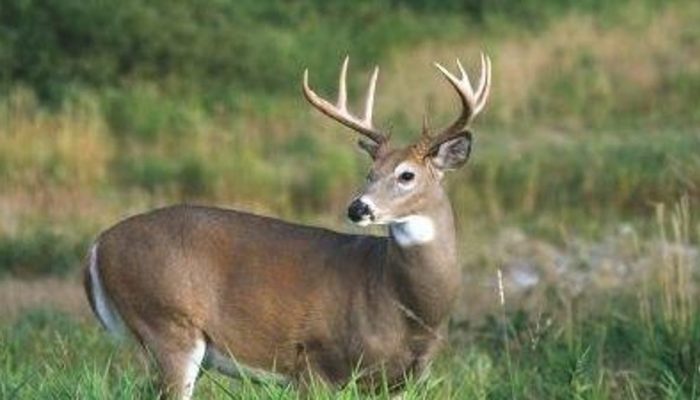 More than 4,600 wild animal crashes are reported in the state each year on average, according to statistics from the South Dakota Department of Public Safety. But what are you supposed to do when you think you hit a deer? Is it state law that you report it to law enforcement? Are you supposed to move it to the side of the road?

Several people asked the question online after news of a fatal crash involving Attorney General Jason Ravnsborg. He said he thought he hit a deer, called authorities about the incident and then left the scene before he or the Hyde County Sheriff found the suspected deer.

Instead Ravnsborg said he returned to the scene the next morning, where he said he found Highmore resident Joe Boever in the ditch, dead after he was struck and killed by Ravnsborg’s vehicle the night before.