Skip to content
Settlement in SD Over Unlawful Drug Tests 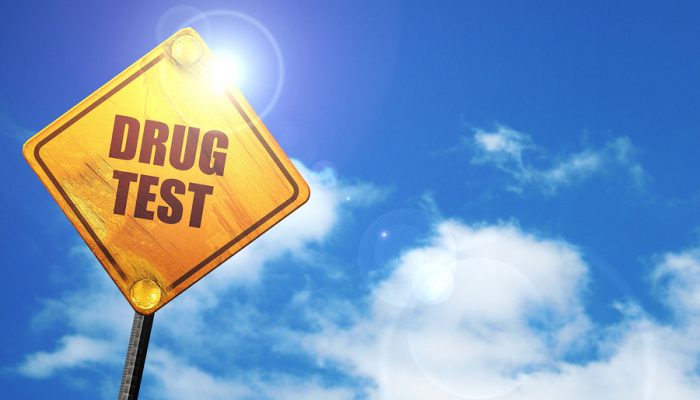 The judge ruled more than $400,000 will be split among those who were the subject of forced catheterizations after they were suspected of being drug users. In April, the judge ruled those tests violated the Fourth Amendment.

Jim Leach, an attorney in Rapid City, worked with the American Civil Liberties Union of South Dakota on the case on behalf of the individuals.

He said there was little question these people had used drugs, but that doesn’t mean the actions of police were justified.

“What it gets to is a point in constitutional law that says that police cannot use every possible method to obtain criminal evidence in a case,” Leach said.