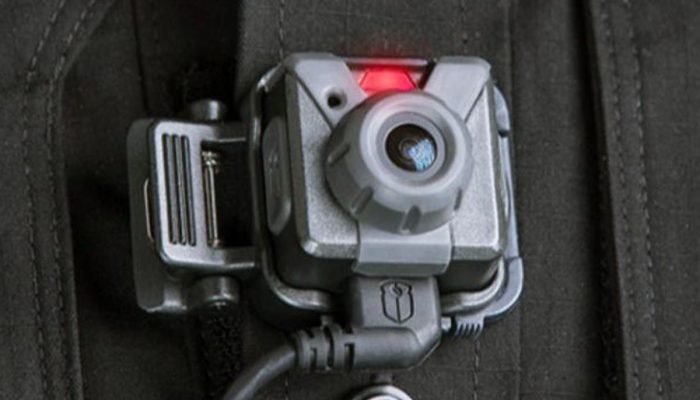 The new Rapid City police chief has many concerns about a law that would regulate when law enforcement has to release video footage to the public and said he’s happy with the current system that releases written reports about serious use-of-force incidents.

“We would caution lawmakers to be mindful of several existing factors as they consider this type of legislation,” Don Hedrick said.

“I believe we have a good protocol already allowing the public to best understand these types of critical incidents,” he said of the Attorney General’s Office practice of investigating and releasing reports about local incidents.

Many states have laws regulating when such police footage can or must be released to the public, and when it can be withheld. But South Dakota has no laws regulating this issue and a bill that would have created a law or studied the issue failed in February, according to the Argus Leader.

Read the full story on the Rapid City Journal.