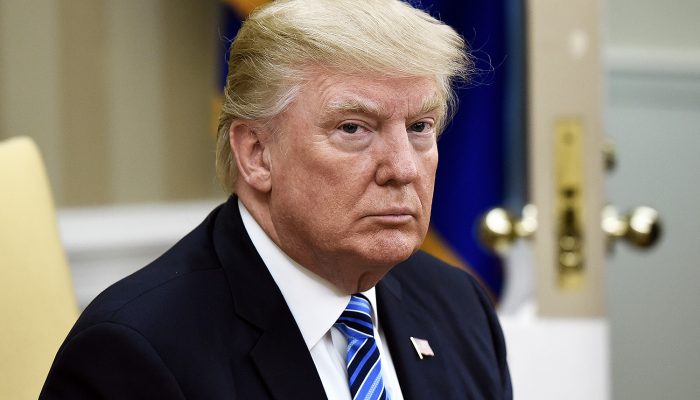 President Donald Trump is trying to refashion his 2020 presidential campaign into a 1980s-style “tough on crime” platform. He’s now tweeted “LAW & ORDER!” with no context more than a dozen times. He’s gone to Kenosha, Wisconsin, the site of recent protests and riots after the police shooting of Jacob Blake, only to deflect questions about whether systemic racism is real, argue that people “want the police to be police,” and condemn “dangerous anti-police rhetoric.”

It’s a gamble that seeks to mask Trump’s failures on Covid-19. But if it works to get Trump reelected, it could damage or reverse efforts to reform America’s criminal justice system — even as people continue to march in the streets against police brutality, mass incarceration, and the systemic racism enshrined in both.

Trump has promoted “tough on crime” policies not just since his run for president in 2015 and 2016, but in the decades before. In 1989, Trump ran a local ad calling for the death penalty for the “Central Park Five,” who were falsely accused of attacking and raping a jogger in New York City. In 2000, Trump claimed in his book, The America We Deserve, “Tough crime policies are the most important form of national defense.” He also stated, “Clearly we don’t have too many people in prison. Quite the contrary.”

Read the full story on Vox.