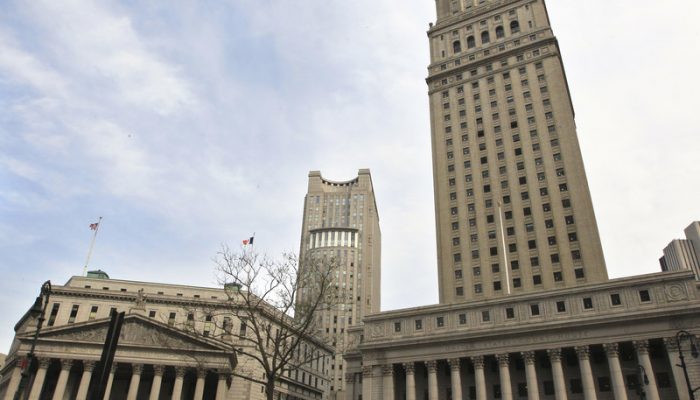 As protests against police brutality and systemic racism filled streets across the country this summer, a group of Black prosecutors in the nation’s capital began thinking about how they, too, could take a stand.

They shared the outrage over the deaths of George Floyd, Breonna Taylor and other Black people at the hands of police. But the demands for change also sparked soul-searching about their own roles in a massive criminal justice system that some had been a part of for decades.

They called for implicit bias training for prosecutors and the end of a strategy for gun-crime prosecutions they said disproportionately targets Black communities. They also called for a new focus on alternatives to incarceration.