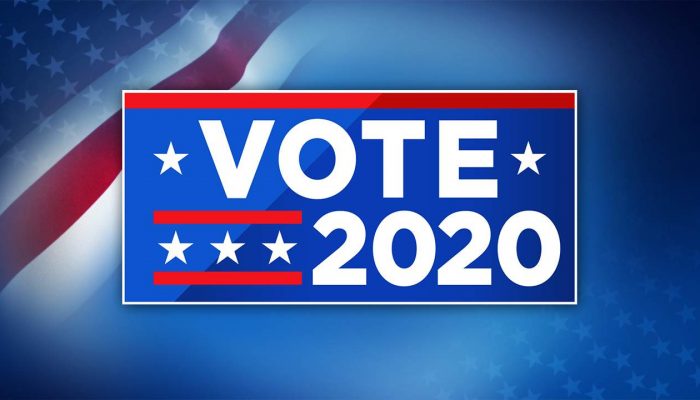 The last time Marlon Graham Sr. was allowed to vote, he cast his vote for Barack Obama while he was living in Minnesota.

But back in Des Moines where he’s lived most of his life, Graham is still waiting for his chance to make his voice heard on matters ranging from who should be president to who should sit on the local school board.

Graham, 42, is a father to 11 children, and some of them will soon turn 18 and be allowed to cast their first ballots.

“I don’t know everything about politics, but as a father, to be able to say to my kids, ‘Did you register to vote? Let’s go make this decision together on who is best for our country.’ To take that away from us — I would want people to know I overcame,” Graham said.

Read the full story on the Times Republic.