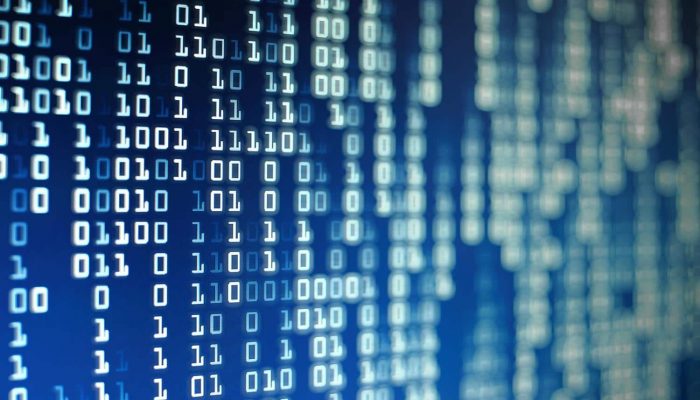 Nearly 150 law enforcement agencies in South Dakota participated in the program in 2019, according to the FBI. Agencies included police departments such as Rapid City, Yankton and Watertown and sheriff’s offices such as Minnehaha, Pennington and Lincoln counties.