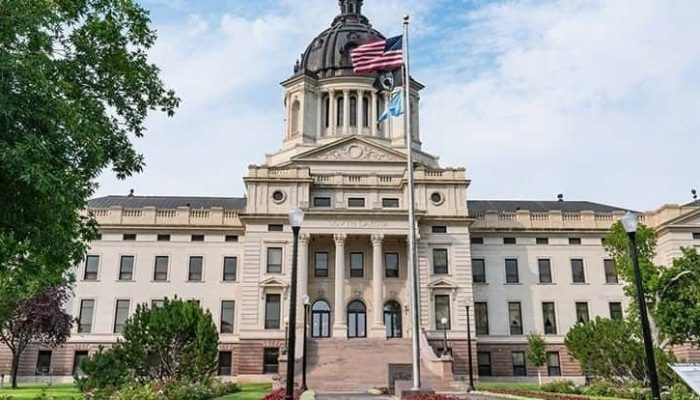 South Dakota’s Department of Agriculture announced last week it had submitted its hemp plan to the USDA for review and hopefully, approval.

And what a road it has been for what was one the remaining hemp holdout states to get to this point.

Back in March last year, a bill that would have allowed hemp to be cultivated and processed in the state, House Bill 1191, was vetoed by Governor Kristi Noem. Governor Noem held the view the state wasn’t ready for the crop.

It was really looking like hemp would not be (legally) appearing in South Dakota’s fields again under her watch. The Governor insisted for a hemp bill to get her signature, it would need to allay all her many concerns and satisfy her “four guardrails“.

One year on from the veto, that finally happened after signalling in January she had softened her stance. Governor Noem signed HB 1008 into law in March this year, which legalizes the growth, production, and transportation of industrial hemp in the state; made appropriations for funding and declared an emergency. The last bit sounds rather dramatic, but it just means the Act came into immediate effect.

Read the full story at the Hemp Gazette.