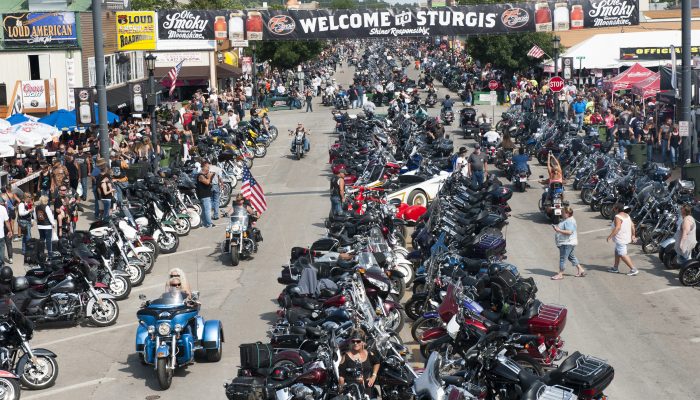 Sturgis Police Chief Geody VanDewater said his department is down by 27 calls overall, although there’s been an increase in non-injury accidents.

According to information the department released this morning, there were 11 non-injury accidents as of 6 a.m. Friday and 6 a.m. Saturday. Last year there was one.

Meade County Sheriff’s Ron Merwin said they had 21 people move through the county jail, which is one short of last year.

“We’re running pretty even,” he said.

Those arrested are going through the courthouse basement jail rather than the general population county jail. He said people taken in go through COVID-19 screening.

Read the full story at the Billings Gazette.