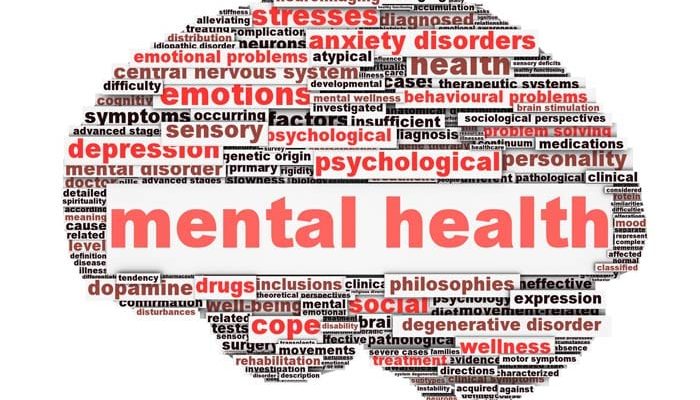 Police and probation officers in 23 South Dakota counties will soon be equipped with tablet computers so they can connect people in mental distress with mental health professionals, under a pilot program announced Thursday.

The initiative was spearheaded by Supreme Court Chief Justice David Gilbertson, who said it could “revolutionize” a criminal justice system that sees a constant flow of people with mental health problems.

“Sure, they have been charged with a crime, but why did they commit that crime?” he said. “The underlying issue is mental illness.”

Avera Health and sheriffs’ offices across the state will also partner for the next year on the program, which is funded through $1 million from the Helmsley Charitable Trust. It will send 117 iPads to be used by 18 sheriff’s offices and probation officers in eight counties.