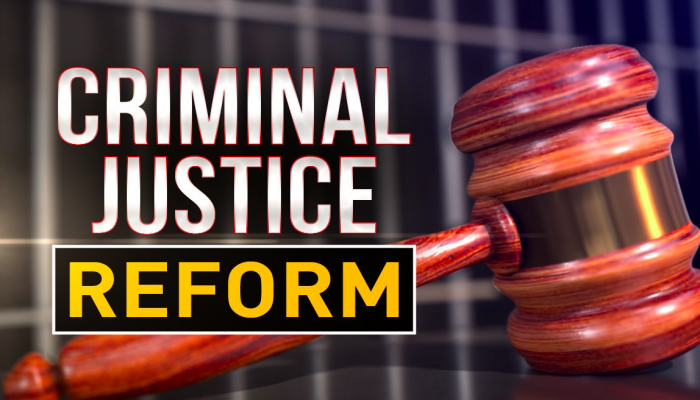 The cause of criminal-justice reform has been, in recent years, a welcome exception to the extreme polarization that has afflicted so much of our politics. Since 2008, the prison population has dropped in most parts of the country, in both red states and blue. It’s gone down sixteen per cent in Louisiana and twenty-two per cent in South Carolina, which is roughly similar to reductions in more liberal places, such as California (twenty-six per cent) and New York (twenty-one per cent). The fight against mass incarceration even engendered a brief moment of bipartisanship in Washington, in 2018, when Congress overwhelmingly passed, and President Trump signed, the First Step Act, which made modest improvements in federal sentencing practices.

But this progress, at least at the federal level, has come to a halt. In the weeks since protests erupted around the nation following the murder of George Floyd, in Minneapolis, on May 25th, the President has returned to the “law and order” bluster that characterized his 2016 campaign. More to the point, the Justice Department, under Attorney General William Barr, has engaged in precisely the kinds of excesses that the reform movement has endeavored to correct. Most of the protests were peaceful, of course, but there was some violence and destruction of property. These sorts of crimes have traditionally belonged in the bailiwick of state prosecutors, who handle most violent crime in the United States. Yet Barr’s prosecutors have stepped in and charged at least seventy people with crimes in connection with the protests. In Mobile, Alabama, a protester allegedly used a bat to break a window of a police cruiser. Such an act is a paradigmatic state crime—an assault—but federal prosecutors contrived to bring a case for “civil disorder,” drawing on a rarely used federal law. Bringing the case in federal court allows Barr to posture against the protesters and, even more important, to make them eligible for longer prison sentences, as is usually the case in federal prosecutions.

Read the full story at The New Yorker.